One Melbourne psychiatrist shares his experiences

It is unfortunate the word ‘locum’ is often synonymous with the pursuit of fast money. The hourly or per diem rate can look attractive at face value, but in truth, ask a locum why they locum and you’ll often hear a range of reasons before money is even mentioned. 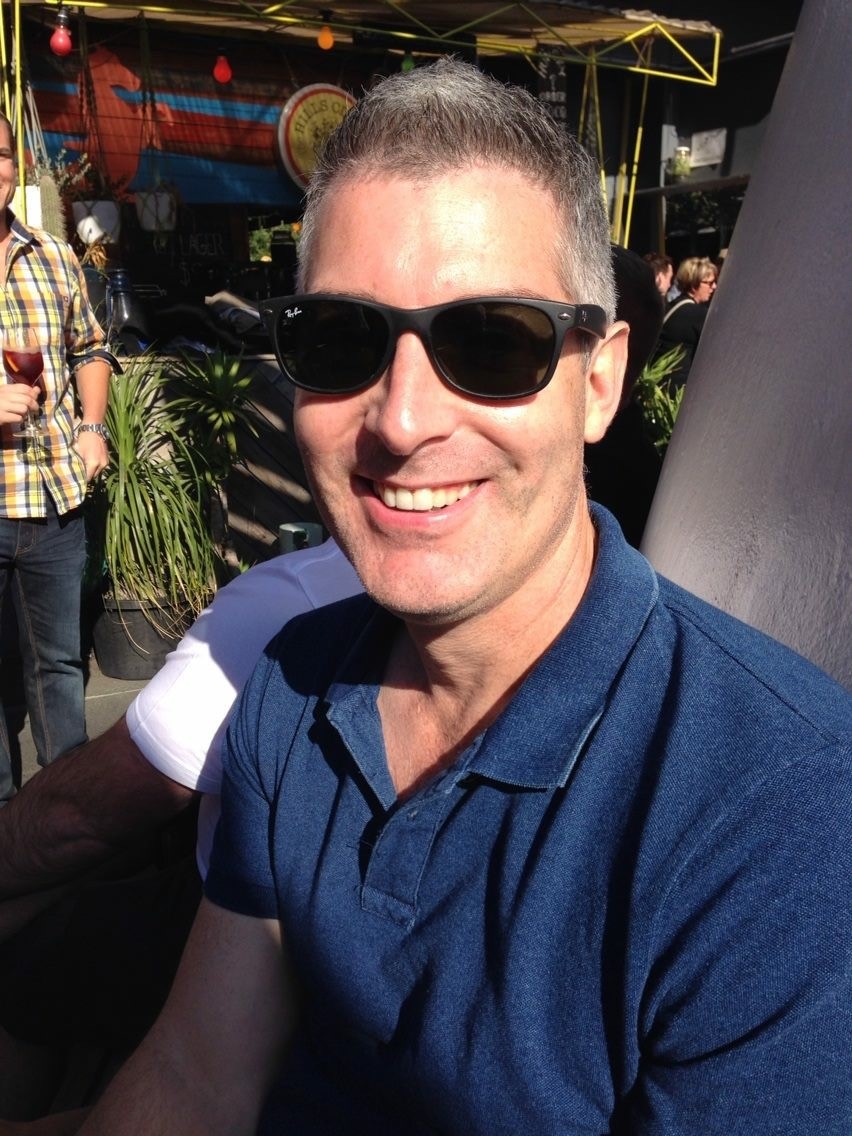 Dr James Whan, a Melbourne psychiatrist, is a good case in point. I spoke with him recently about his locum experiences and his story follows an interesting and encouraging trajectory.

James has a successful private practice in Melbourne and is respected by colleagues and patients alike. About a year ago, he was at the top of his game but was feeling under-challenged, when a colleague, who was working as a locum for Wavelength, started regaling him with tales of exotic locations and his interesting experiences.

Curiosity piqued, James asked for a referral to Wavelength. His colleague was only too happy to oblige (it earned him a $500 referral fee) and James was soon signed up for our job alerts.

”I wasn’t that serious to start with, but when job offers in tropical locations started turning up in my inbox, the Melbourne winter started to feel very long. 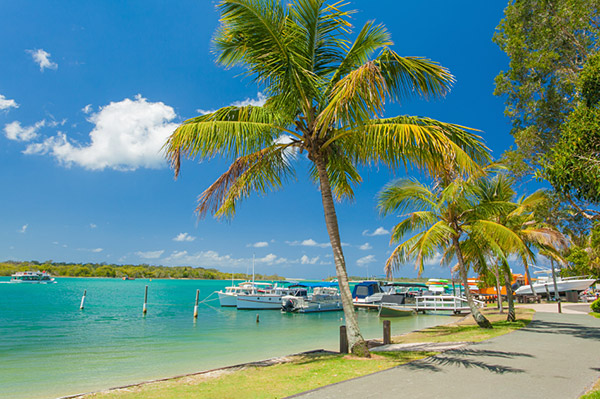 His first locum was in Albany WA, followed by Margaret River, Cairns, Coffs Harbour, Bendigo and Tasmania. James loved the travel and variety, but was also happy to get a taste of public sector medicine again. It started to dawn on him that professionally he was ready for a change.

Locum work has given James the perfect way to transition his career without having to take any massive leaps of faith. “I have decided to wind up my private practice and then locum for a year or two,” he tells me. “I will take the opportunity to work at a range of different locations, build my networks and then make an informed decision about where I want to settle down.”

I ask him if this is scary or exciting? "Definitely exciting!" he says. "Having done a few locums I know the ropes and I'm confident there's a lot of work out there." He’s booked up for the next four months with other jobs in the pipeline.

”It’s clear the Wavelength Psychiatry consultants know what they’re doing and that’s where I really see the value. I feel like we’re partners and I trust them to work on my behalf.” 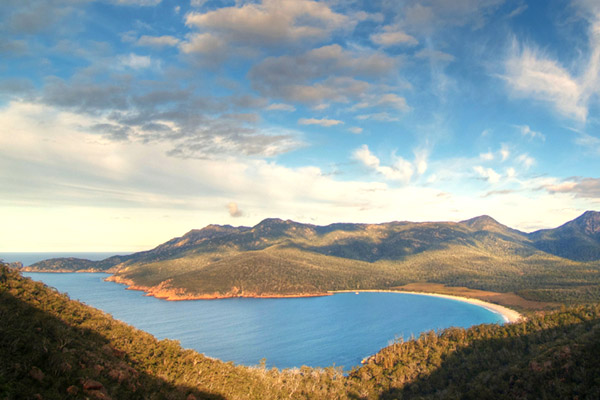 Taking control of your career

I find James’s story very affirming. He’s an accomplished professional taking control of his career on his own terms. He already has a sense of his worth in the market, as everywhere he goes he’s approached after a few days and asked if he wants to stay permanently.

For Wavelength, James is exactly the kind of candidate we love to work with. His good work and reputation reflect positively on us. Ever hungry for feedback, I ask him how he finds our service.

“I have a lot of faith in my recruiter,” he says. “She clearly knows her market and I find her honesty and transparency very reassuring.”

I ask which part of the service he finds most helpful. He likes the access to a range of jobs and the help with all the admin, but it’s neither of those.

“Definitely the management of negotiations,” he says. “It’s clear the Wavelength Psychiatry consultants know what they’re doing and that’s where I really see the value. I feel like we’re partners and I trust them to work on my behalf.”

James is clearly in control of his career. He has a timeline and strategy in place to attend conferences and maintain connections with his academic networks to make sure he stays up to date. I have no doubt he’ll know when it’s the right time for him to settle down into permanent work again. I, for one, am curious to hear where he ends up.

Register here to find out more about Wavelength's psychiatry locum roles and to request a no-obligation chat with one of our psychiatry experts.