NAIDOC week - Because of her, we can!

Because of her, we can!

The theme this year - Because of her, we can! - celebrates the essential role that women have played, and continue to play, as active and significant role models at the community, local, state and national levels.

“As leaders, trailblazers, politicians, activists and social change advocates, Aboriginal and Torres Strait Islander women fought and continue to fight, for justice, equal rights, our rights to country, for law and justice, access to education, employment and to maintain and celebrate our culture, language, music and art.” Naidoc.org.au

Last week, Wavelength's Camilla Mutton attended the NAIDOC Film Afternoon & Celebration, held in Surry Hills at the library. This event was organized by the Surry Hills Neighborhood Centre and the Surry Hills Community Drug Action Team for a film Screening of Yajillara, Fighting for a Future – The Story of the Women of Fitzroy Crossing, directed by Melanie Hogan.

This was an inspiring documentary about a group of Aboriginal women from the Fitzroy Valley in Australia’s remote northwest, who decided they had had enough of the destruction of their community, that was ravaged by reports of family violence, child abuse and alcohol consumption rising at an alarming rate. 13 suicides in 13 months!

A group of courageous women from across the Valley came together to fight for a future, for everyone in their community. As Director, Melanie Hogan, describes: “Very few positive films about Indigenous Australians are made, but Yajilarra was an opportunity to tell a truly inspiring story”.

The Women of the Marninwarntikura Women’s Resource Centre brought about an alcohol ban of full-strength ‘takeaway’ alcohol in their community, reducing levels of alcohol abuse, domestic violence and improving the health of their future generation.

This is just one of many inspiring stories about Aboriginal and Torres Strait Islander Women and their ongoing fight for justice, equality and safety for their communities and children. This is often done whilst caring for their families, maintaining their homes and breaking down cultural and institutionalised barriers and gender stereotypes.

“Their achievements, their voice, their unwavering passion give us strength and have empowered past generations and paved the way for generations to come. Because of her, we can!” Naidoc.org.au

Some of the Aboriginal and Torres Strait Islander women in the news of late who are pressing for, and making progress for themselves and their communities are (courtesy of www.indigenous.gov.au):

0.3% of Medical practitioners in Australia identify as Aboriginal or Torres Strait Islander

In Medicine, only 261 out of the 85,510 medical practitioners employed in Australia in 2014 identified as Aboriginal or Torres Strait Islander according to Department of Health figures. Reaching parity with their non-Indigenous Australian counterparts would require approximately 2,300 more Indigenous doctors.

A few female medical graduates who identify as Aboriginal and Torres Strait Islander have been featured in the news like Dr Lisa Waia, Dr Patricia Murphy, and Dr Vinka Barunga, and are all a strong source of inspiration for other female students. We certainly hope even more can overcome the significant obstacles to complete their medical degrees. The Australian Indigenous Doctors Association (AIDA) has played an important role for over 20 years in contributing to the growth of this critical workforce through the support it provides Indigenous doctors and medical students. Their goal of contributing to equitable health and life outcomes and the cultural wellbeing of Indigenous people is key to a culturally safe health care system.

Get involved - Find out what your local Health Service and Community have organised this week!

There are a number of events happening across the country - Even if you can’t get down to an event, share it across social media to support the wonderful work that has gone into planning this important week. 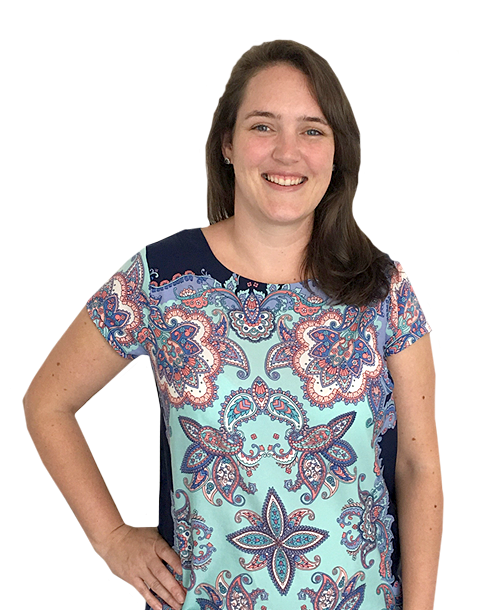 Camilla Mutton is an associate recruitment consultant here at Wavelength, placing candidates in consultant Psychiatry roles across Australia and New Zealand. She also leads our Diversity Council, being a strong advocate for equality, diversity in the workplace and equitable health and life outcomes.