Suicide rates are dropping - unless you’re a Junior Doctor

The recent spate of junior doctor suicides in Australia has made world headlines. Shocking in their own right as stories of human tragedy, they also strike a particular chord for those of us who have had to endure gruelling medical internships.

"The unavoidable truth that something has shifted to push junior doctors into a high-risk category for suicide is undeniable – and unspeakably sad."

My own experience in the early nineties was somewhat hellish. My first job was in Edinburgh working on an HIV ward. Within six weeks, two of my colleagues were on prophylactic AZT and receiving counselling for needle stick injuries.

My self-preservation instinct kicked in and I quit after two months. One of the consultants on the team incredulously said in front of the remaining interns, “I can’t blame him for leaving, who in their right mind would do this job?”

Luckily, I was able to obtain full registration at the same time as my colleagues, but the experience stripped me of any illusions that medicine was a romantic career. And it ultimately contributed to my decision to leave the profession altogether.

Twenty years on and sadly medical internships do not appear to be any better. In fact, in one significant way, they are heartbreakingly worse. Four bright, talented and compassionate young Australian doctors have already taken their lives this year with a further 20 in the past decade in New South Wales alone. 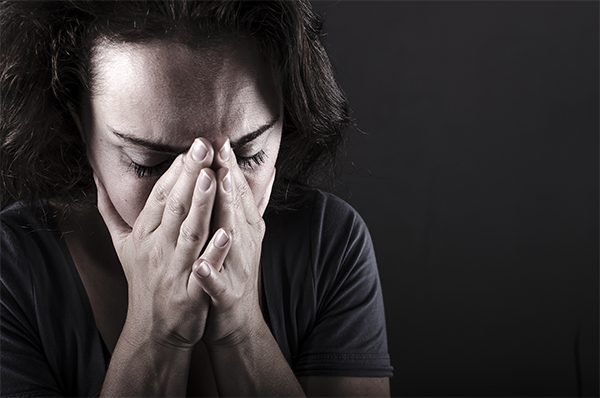 "According to Beyond Blue, young doctors in particular experience levels of psychological distress that are significantly higher than in the general population."

I don’t recall suicide amongst junior doctors being a cause for concern when I was an intern. I never knew anyone, nor of anyone, who took their own lives as a result of the pressures of an internship.

In fact, according to a BMJ study from the early nineties, doctor suicide rates were significantly lower than in the general population. Another notable observation was that the risk to junior doctors was no greater than that of their senior colleagues.

So are things really worse now, than then? Social media can amplify issues in ways that were not possible pre-internet, so perhaps we are just more aware? Sadly, despite suicide rates dropping dramatically at the turn of the century, a 2013 Beyond Blue study into the mental health of Australian doctors paints a very worrying picture.

According to Beyond Blue, young doctors in particular experience levels of psychological distress that are significantly higher than in the general population, and thoughts of suicide are twice as prevalent. The trend is global, so it’s hard to point the finger at local factors. But the unavoidable truth that something has shifted to push junior doctors into a high-risk category for suicide is undeniable – and unspeakably sad.

Dig Deep and Reach Out a Helping Hand

Why this has occurred and what to do about it is the subject of ongoing debate in the media, within the medical profession itself and amongst politicians at a state and federal level. And although we may never be able to accurately gauge the impact and influence of the latest technology, medicine and social trends on suicide rates, there clearly needs to be urgent action. 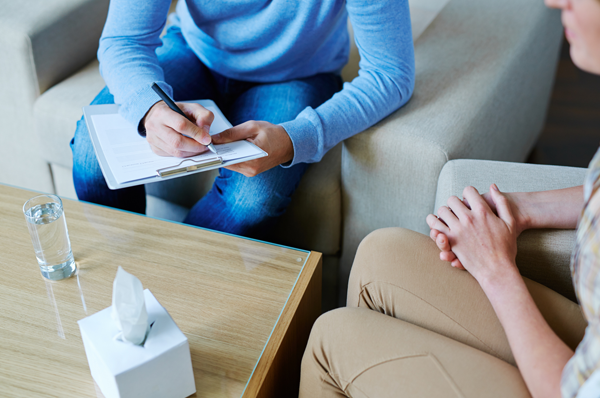 My generation of doctors, who often felt abandoned by the generation before, need to dig deep and find a way to reach out a helping hand to those that follow when they are clearly struggling.

With this in mind, Wavelength has partnered with Select Wellness to offer a tailored wellbeing support service to our doctors. Select Wellness works with our doctors to assess and develop a three-month management plan to improve wellbeing both at home and at work, covering areas such as relationships, stress and mood management, life meaning and purpose, and lifestyle habits.

For more information or to book in for your Wellbeing Management Plan please email info@selectwellness.com.au or call Select Wellness on 0407 005 701